After working in the office of Suzanne Goddard-Smythe Casting in LA, he penned the well received review show, Le Cosmétique, which debuted at the famed Planet Hollywood in Las Vegas. He recently made his NYC stage debut as writer and co-director of Coco & The Vanity Vixens, which was presented by Live Nation and played The Gramercy Theatre. The show featured Coco Austin who was joined by husband, rapper/actor Ice-T. Along with copious amounts of media attention, the show received glowing reviews from The Village Voice, The Examiner, The Daily Mail UK, Page Six, Hip Hop Wired, and PerezHilton.com.

Cutts is a professional acting coach in NYC and founder of YourAuditionCoach.com. 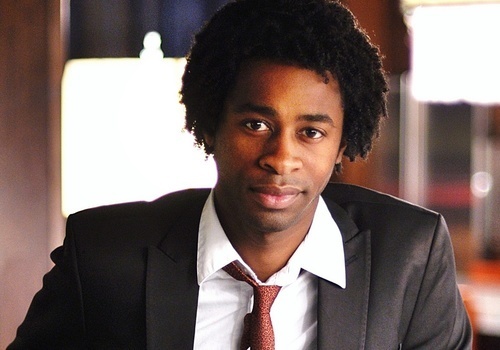